by ayothisday
in Highlights, World
0 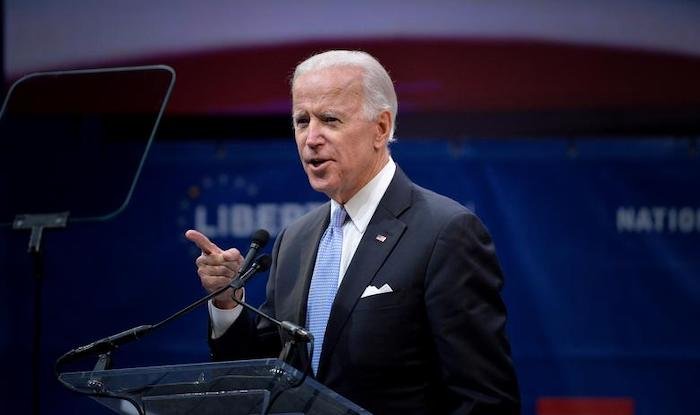 A senior administration official said that more measures in response to Russia’s recognition of the two regions will be announced soon.

“We have long anticipated that Russia might take this action and as you saw, we were ready to respond immediately.

“President Biden has issued an executive order that will prohibit new investment, trade and financing by U.S. persons, to, from, or in the so-called DNR and LNR regions,” the official said.

The order will also provide authority to impose sanctions on any person deciding to operate in those areas.

“We will take further measures to hold Russia accountable for this clear violation of international law and Ukraine’s sovereignty and territorial integrity, as well as of Russia’s own international commitments,” the official added.

Badaru Urges Nigerians to be Patient, Prayerful to End Challenges

Badaru Urges Nigerians to be Patient, Prayerful to End Challenges