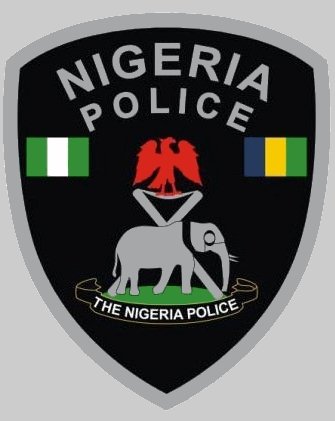 By Monday Ijeh
The Police Command in the Federal Capital Territory (FCT) says it has forwarded the autopsy result, conducted on late Osinachi Nwachukwu to the Director of Public Prosecution for vetting  and possible prosecution.
The Police Public Relations Officer in the FCT, DSP Josephine Adeh, said this in a statement on Tuesday in Abuja.
She said autopsy was conducted on the late popular gospel singer to demystify the circumstances surrounding her death.
Adeh urged the public to exercise a little more patience and trust in the process, adding that due diligence would be observed in the pursuit of justice in the matter.
She said updates on the case would be communicated subsequently to the public.
The News Agency of Nigeria (NAN) recalls that the untimely death of the famous gospel singer on April 8 was allegedly linked to the husband, Peter Nwachukwu.
Reports had linked the death to several incidences of domestic violence by the husband.
(NAN)