Soldiers on Red Alert in Abuja over Planned Attack

by Isioma Ogochukwu
in News
0 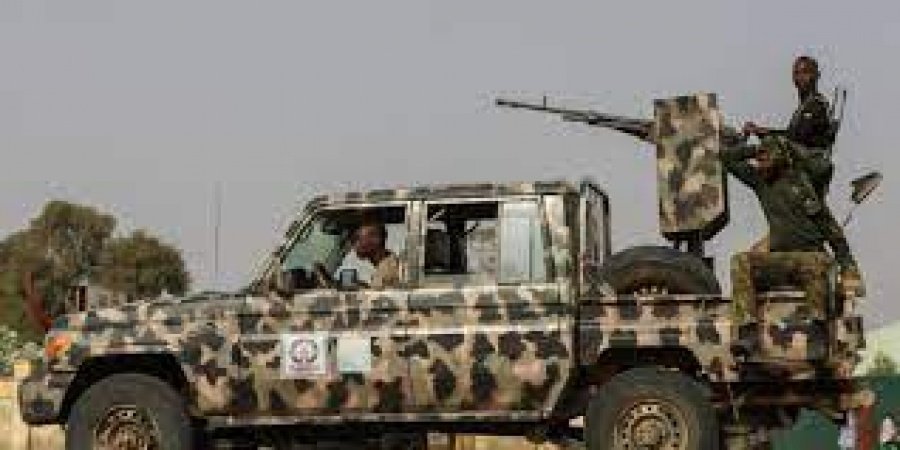 Soldiers have been placed on red alert following intelligence report of planned terror attack on the Federal Capital Territory (FCT).

Troops have been specifically deployed to villages and area councils located along the Abuja/Lokoja expressway namely Abaji, Kwali and Gwagwalada Area Councils.

Daily Sun reports that the Newspaper sighted some of the soldiers on condone and search operations at Giri close to the University of Abuja. The soldiers have mounted security check points on all entry/exit points into the FCT.

According to the report, following the attack on the Abuja/Kaduna train last Tuesday, the Army authorities met and put strategies in place to prevent any attack on the city and surrounding states. It also established a new Forward Operation Base (FOB) at Rijana, where the terrorists planted an Improvised Explosive Device (IED) to blow off the rail lines.

It was further reported that the soldiers are targeting specific vehicles and persons which cannot be mentioned in print so as not to jeopardise the operations. The operations which started yesterday has begun to yield positive results with the arrest of some persons.

Aside the road blocks and security checkpoints, the soldiers are also carrying out snap check in different parts of the city.

A top military source told the Newspaper that the deployment became necessary to forestall any attack on the city.

“You know we are in an election year and criminals would do anything to want to destabilise the relative peace in the nation’s capital with their evil activities which they have been trying for sometime without success. We’re deploying to the communities located along the Abuja/Lokoja highways because there are intelligence that these criminals are trying to establish their bases after excessive bombings of their enclaves in the North East and North West.

“The criminals are taking advantage of these rural communities in the FCT to establish an attack and kidnap innocent persons. For sometime, cases of kidnapping have been rife in the FCT, especially in the communities located along the Abuja/Lokoja highways. That necessitated the deployment of troops.”

Security agencies have also begun raids of known criminal hotspots in the FCT. The joint security team is said to be concentrating on motor parks, markets, satellite towns, mechanic villages, brothels and other busy spots to fish out criminals.

“You find them in their large numbers in places like Zuba, Madalla, Gwagwalada, Bwari, Nyayan, Kugbo, Gwagwa, Mpape, Karmo, Kubwa kuje, Masaka, Apo, Masaka, Mpape, Gudu and all the major markets and they could used by their sponsors to carry out their evil plans.”

2023: NDLEA Urges Drug Test as Part of Screening for Aspirants